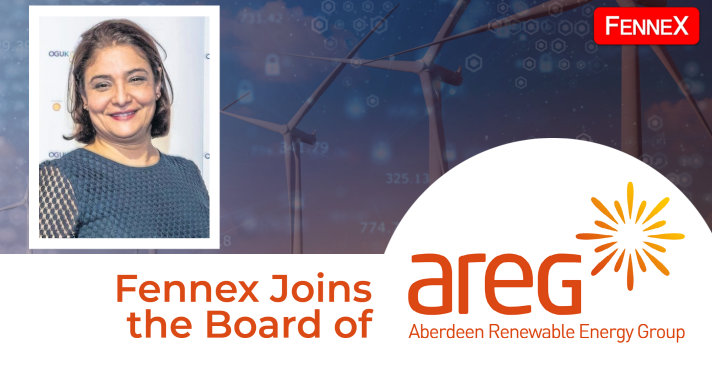 Fennex is delighted to announce that our co-founder and director of strategy, Nassima Brown, has been newly appointed as a board member within the Aberdeen Renewable Energy Group (AREG) in addition to her role at Fennex.

Established in 2003, the AREG organisation seeks to encourage and facilitate the transition towards use of renewable energy within the North East of Scotland, transferring the prior knowledge, technology and skill sets honed within the oil and gas industry to the renewable energy sector. Nassima acknowledged the marked shift towards renewable energy, whilst noting that her skill set within digital technology could provide a useful expertise to enlist within the board’s efforts.

“As the energy sector is undertaking a profound transition into renewable and low carbon technologies, digitisation is critical to support an energy transformation that is both sustainable and at the lowest-cost possible. Capitalising on the opportunities ahead of us, digital tech will remain at the forefront as the industry works collaboratively to pivot quickly to a carbon-free future, in a rapidly changing, data-intense energy value chain.” – Nassima Brown

This is a promising opportunity for both Fennex and AREG to utilise Nassima’s extensive experience within the energy sector, creating a strong foundation for the transition towards renewable energy within the North East of Scotland as it continues to gain momentum.

When asked to comment on her newly appointed role, Nassima responded,

“I’m very proud to be joining the Board of Aberdeen Renewable Energy Group (AREG). I am looking forward to working with this amazing team to provide a leading voice in supporting business and industry in driving the Energy Transition”.

Fennex would like to congratulate Nassima for her success and wish her all the best in this new role. 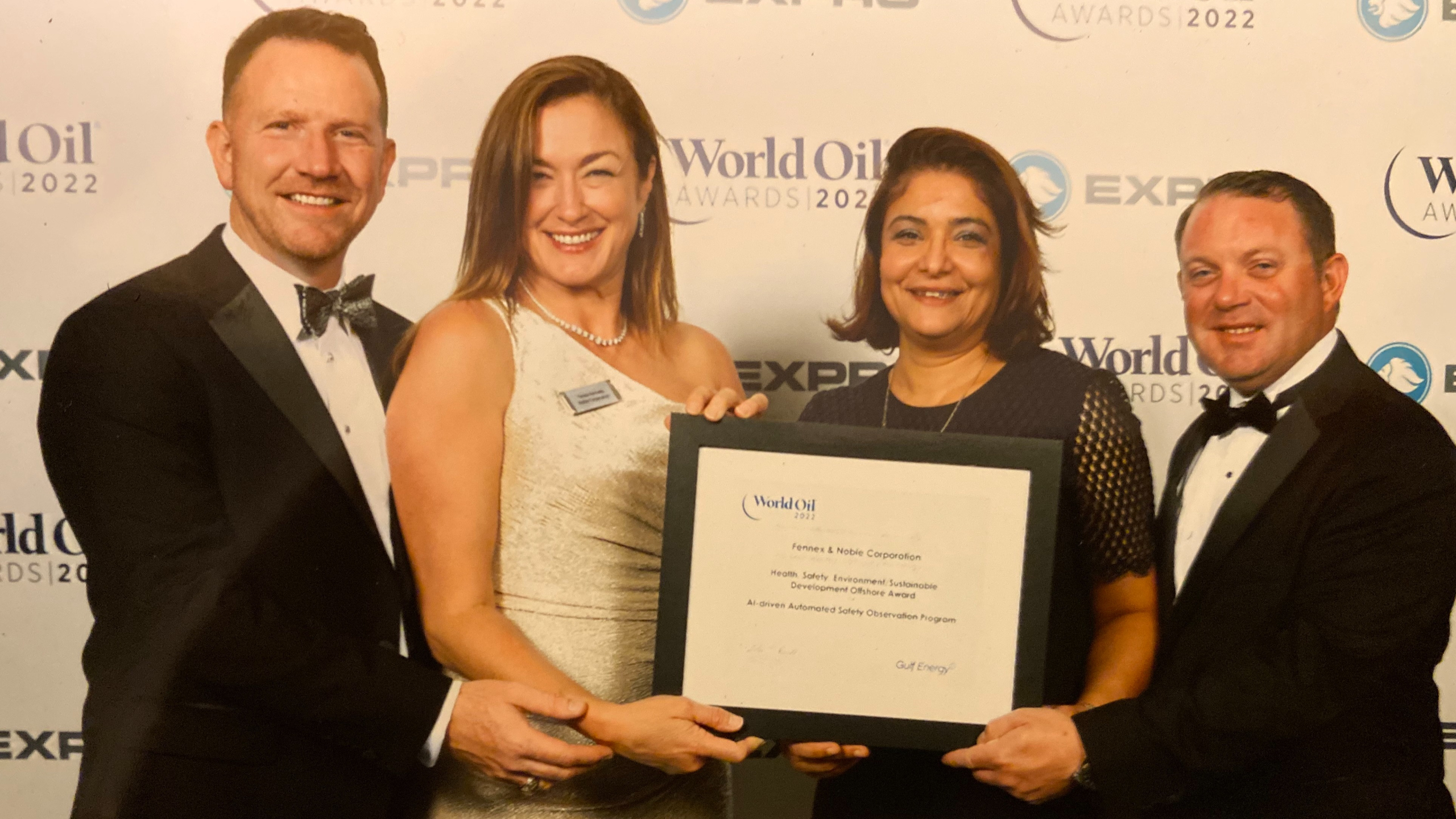 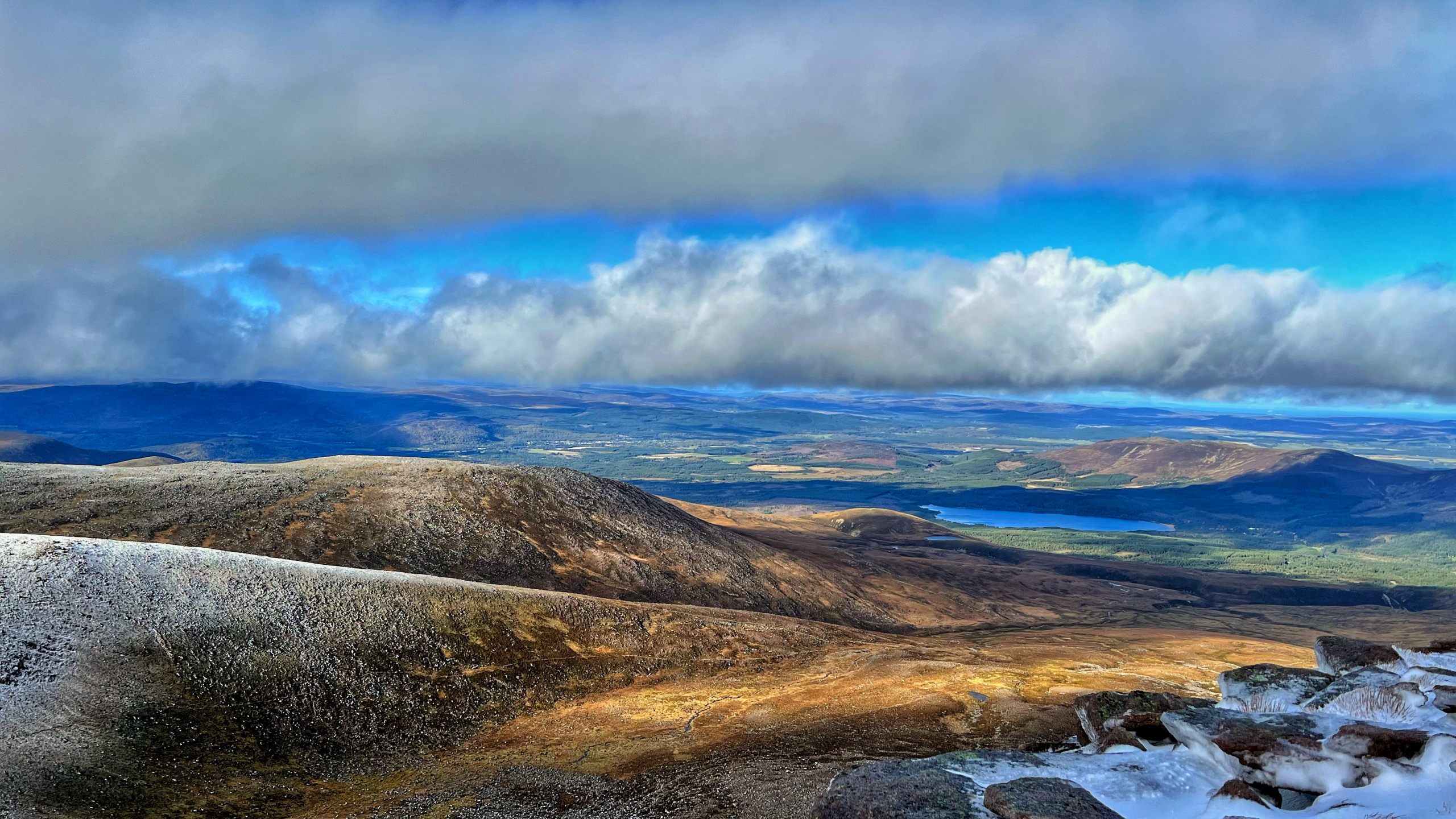 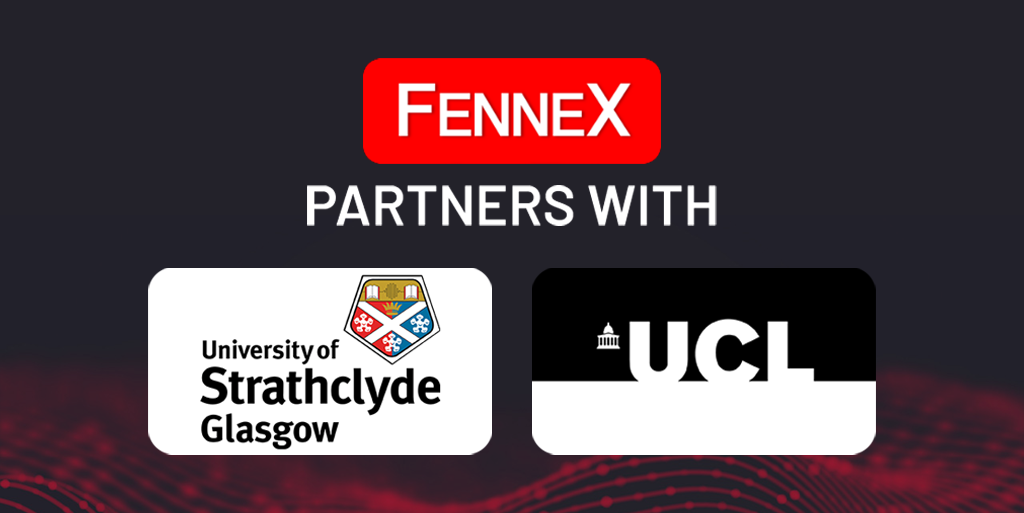 Fennex Partners with UCL and Strathclyde… 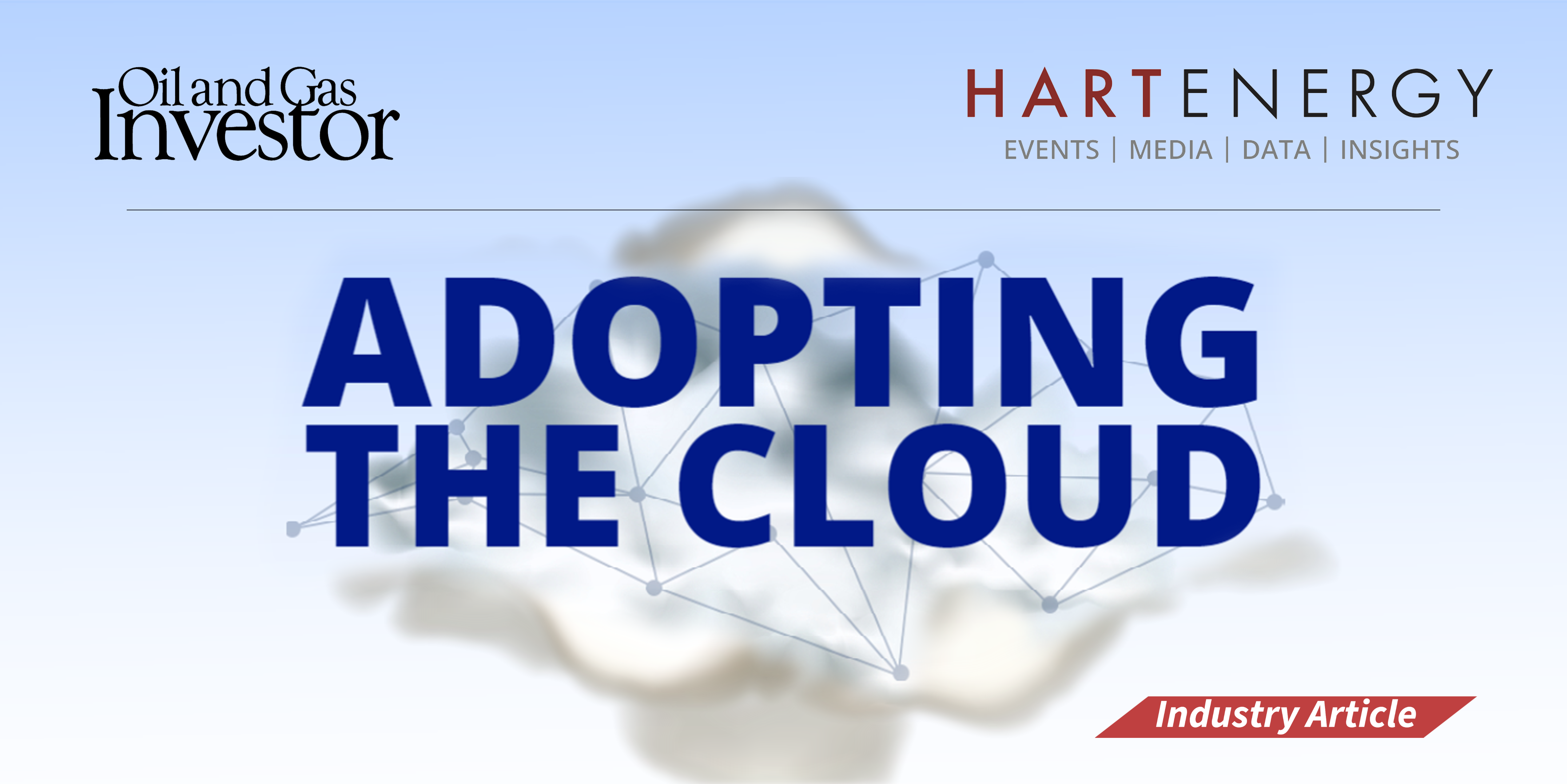 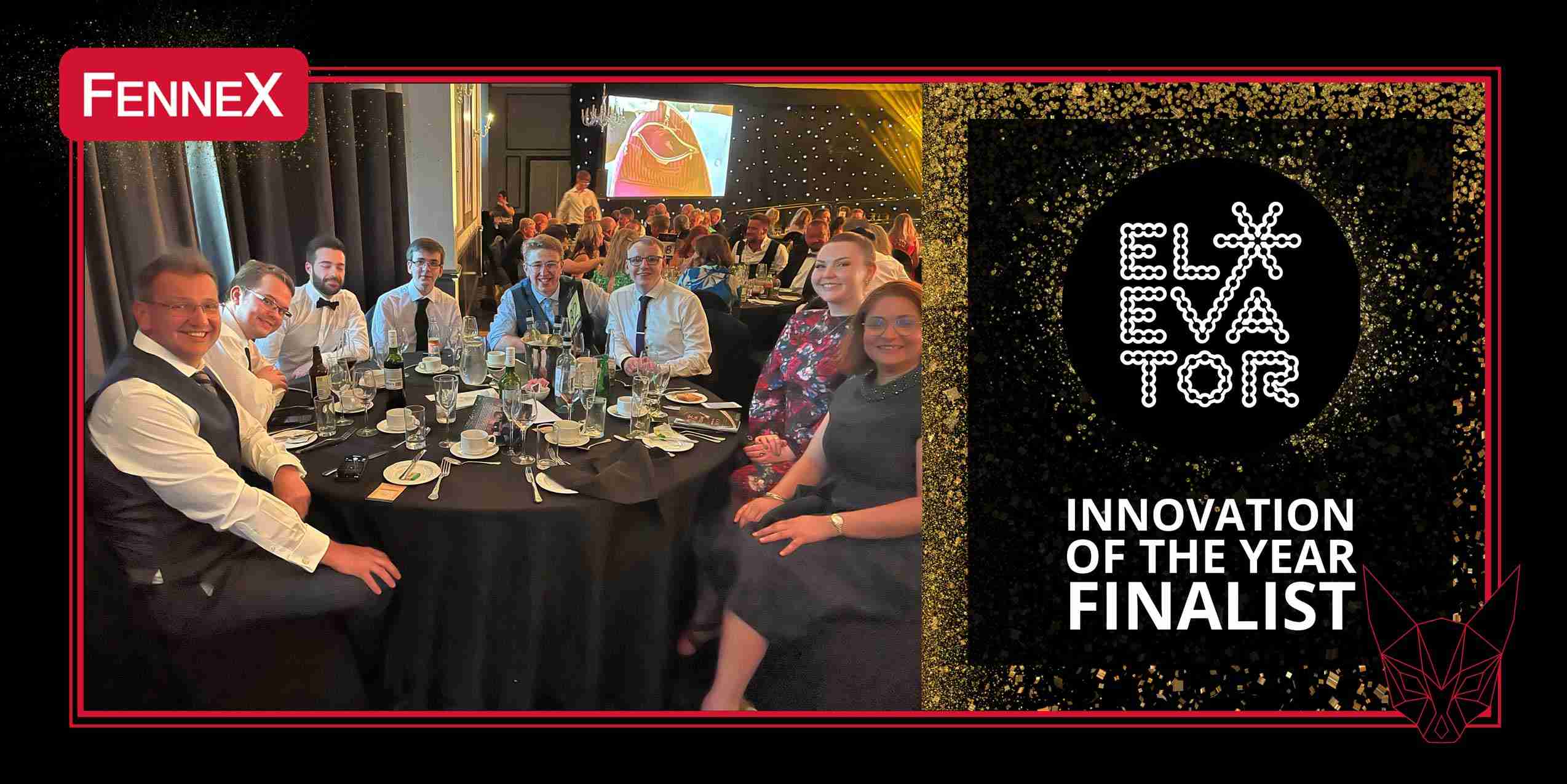 Fennex Joins Shortlist for “Innovation of… 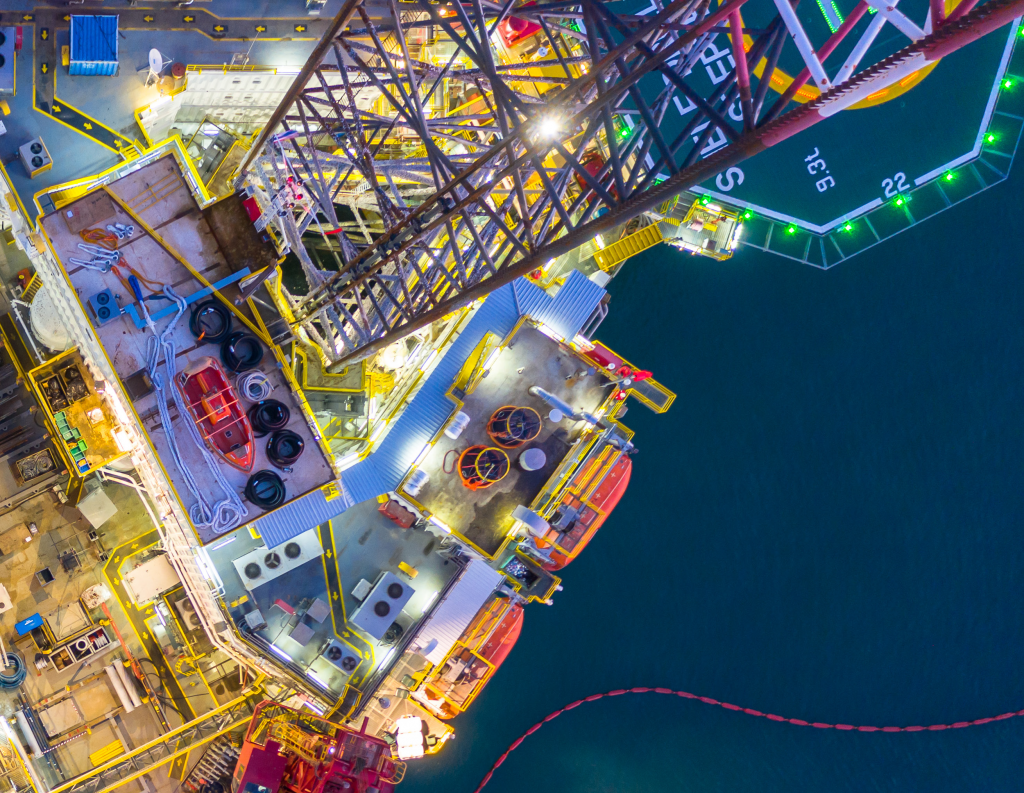